Wildlife of the Richtersveld | Wildrunner
Skip to main content

Wildlife of the Richtersveld

Submitted by Wildrunner on 26 March 2018

From 15 to 19 June this year, a small group of runners will tackle a 110km journey through the ancient arid mountainous landscape of the Richtersveld National Park, South Africa - a World Heritage site, and one of only 25 biodiversity hotspots in the World.

From Helskloof pass to the infamous giant boulders of Tatasberg this journey of discovery takes participants along the Orange River, down ‘Halfmens’ ridge and through the mighty crystal fields back to finish at Sendelingsdrif. Three days of exploration on foot, and unimaginable natural beauty throughout Wildrun® Africa Richtersveld.

The possibility of wildlife encounters is one of the draw cards of this grand running adventure. It is always worth knowing more about the critters whose natural habitats host this beautiful event.

Most commonly spotted mammals include springbok, klipspringer, grey rheebok and steenbok. Baboon and a small population of Hartmanns’s Mountain Zebra (a protected species) are also inhabitants of this fascinating desert. 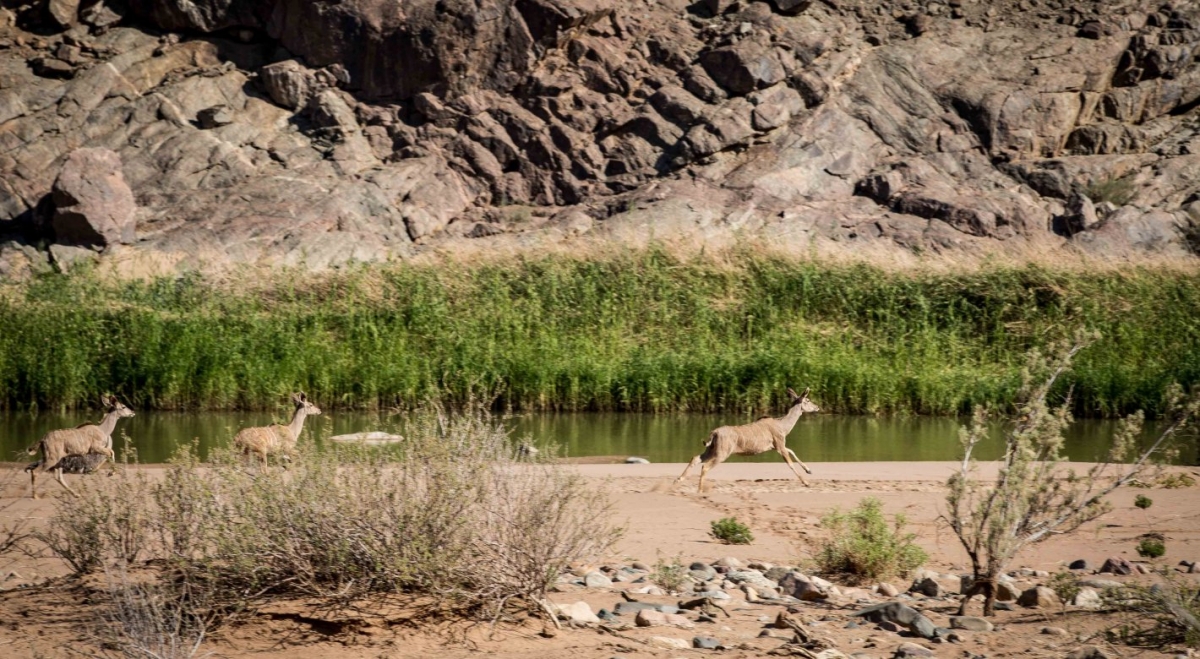 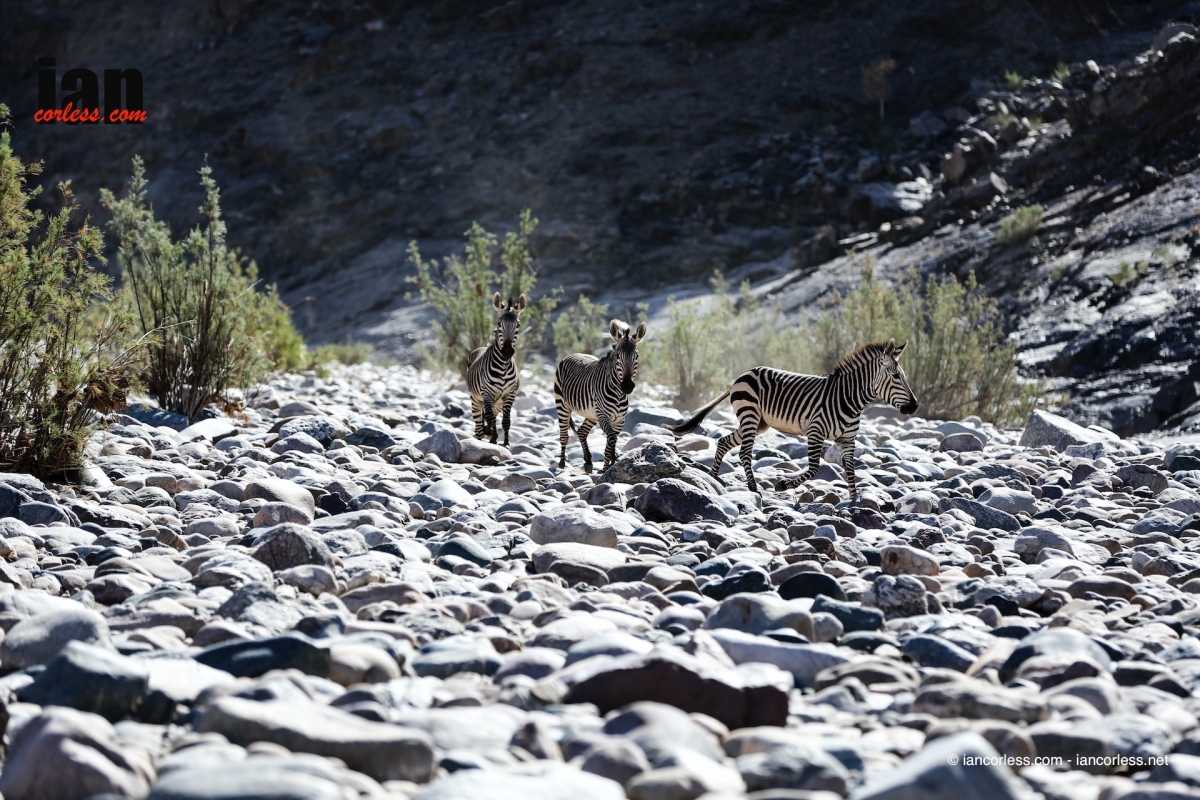 Like plants have adapted to the harsh climate, so too have reptiles, amphibians, insects and spiders. Tortoise beetles, for example, use a waxy covering to control water retention and temperature, while other insects are able to manufacture their own water.  At first sight the desert may look dead, but at a closer look one will spot life camouflaged. The grasshoppers on the rocks, praying mantis in quartzite outcrops, and the world’s smallest tortoise, the (Namaqua) speckled padloper, sheltered in rock crevices.

While elephants, lions, and rhinos have long abandoned this area, other large mammals inhabit the Richtersveld, though they are more rarely seen. The Hartmann’s mountain zebra occurs in the mountains of the Richtersveld National Park and sometimes strays into the Community Conservancy. Antelopes in the area include the gemsbok, klipspringer, duiker, vaalribbok, and steenbok, while the black backed jackal and the Cape and bat-eared foxes are also quietly present.

Reptiles are common. Running or walking quietly over the rocks in the heat of the day will reveal many, and in summer barking geckos advertise their presence. There are not as many snakes as one would expect, although in mid-winter sightings of a large black spitting cobra in a rock-strewn hollow are occasional. Puffadder, spitting cobra, horned adder, many-horned adder and the Nama tiger snake are the most common species. Only the cobra and puffadder are life-threatening. The potentially lethal scorpion is abundant in summer. The black ones (Parbuthus felosa) can squirt their venom up to a metre into one’s eyes. The beige ones tend to hide under anything left on the sand and they carry a vicious sting but aren’t as dangerous, although checking your running footwear each morning is always recommended! 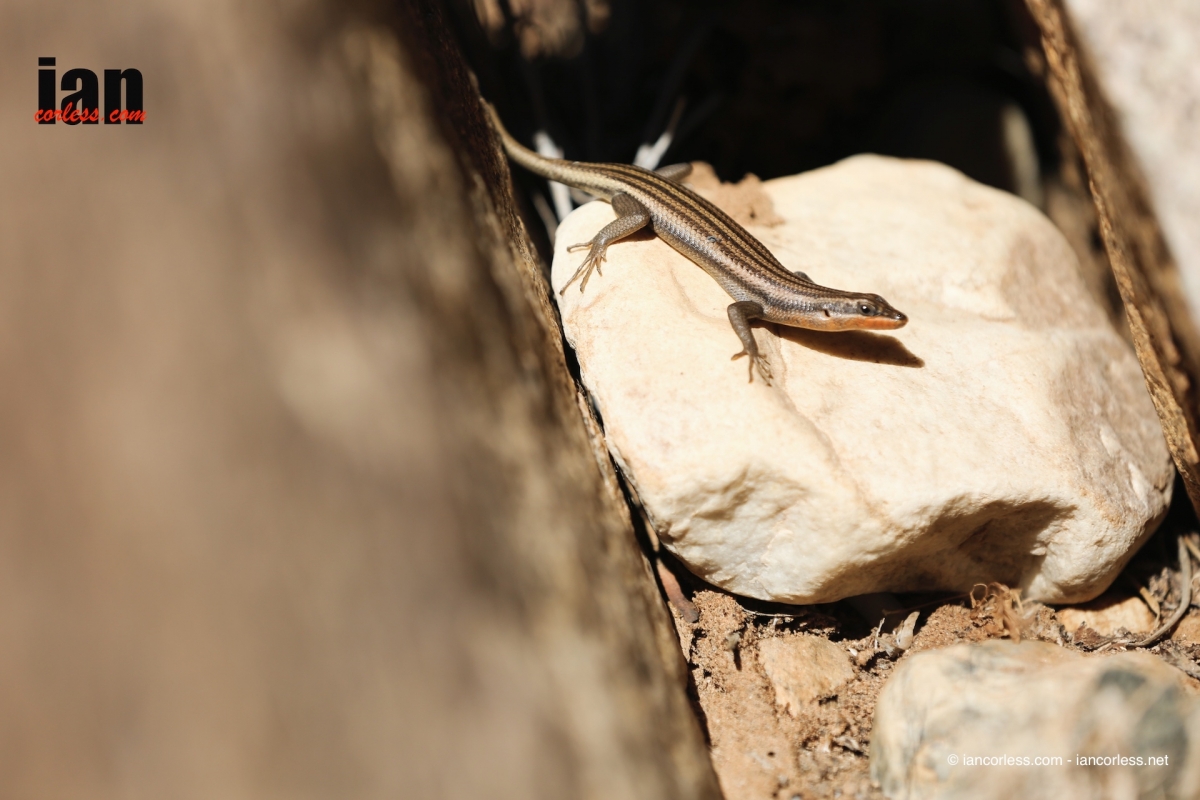 More on the event or to enter: http://www.wildrun.com/experiences/richtersveld