A combination of winter and Level 3 (at time of publication!) lockdown is the perfect time to get your stoke on with some mind blowing outdoor and adventure documentaries. We did a quick round up of five worth tagging. All currently available on Netflix.

You don’t have to be a climber to love this one, but you will experience symptoms such as elevated heart rate, and white-knuckle fear. The story of Tommy Caldwell’s obsessive mission to climb the 915m Dawn Wall of El Capitan in Yosemite National Park, California. There is love, there is adventure, dramatic falls and chalky triumph. Although emphasis is on Tommy, the sub-plot has built a whole new fan base for fellow climber Kevin Jorgeson. Testimony to the parents who choose to give their parents a fearless, free-range life. 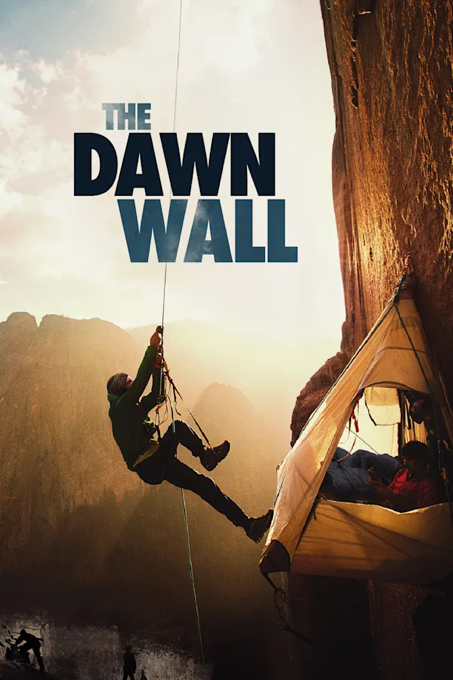 An Australian documentary film, co-written, co-produced and directed by Jennifer Peedom that explores the relationship between man and mountains. Some reviews say this is “the next best thing to being out in the mountains” and we tend to agree. It is artistically incredible, taking the viewer to some of the highest peaks in the world through high-altitude cinematography, orchestral score, and captivating narration. 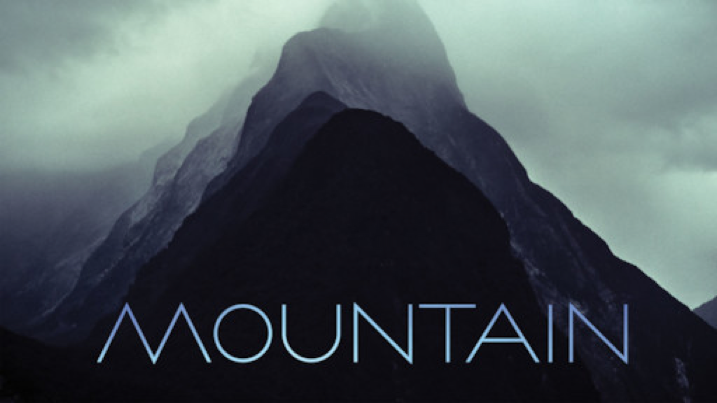 If lockdown has you feeling a little locked up, live vicariously through this German filmmaker, his musician girlfriend, their dog and a converted school bus as they travel across North America. Ideal family viewing, that may well have you eagerly eyeing out the next Golden Arrow Bus that comes your way. It isn’t technically or artistically brilliant, but it beats a rerun of FRIENDS or another blasted cooking show. 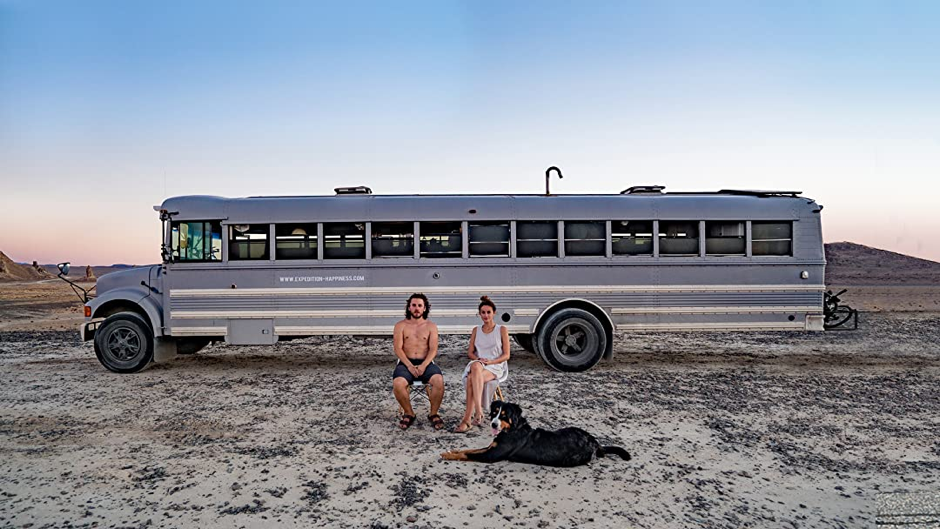 Well we can’t travel terribly far right now, but that shouldn’t stop us from our quest to learn more about the world around us. Never has it been more important to understand how our natural world works, or how to help it. A series that asks poignant questions of humanity and a British nature documentary series made for Netflix. The series is narrated by the great David Attenborough and produced by Silverback Films, led by Alastair Fothergill and Keith Scholey, who also created the BBC documentary series Planet Earth, Frozen Planet and The Blue Planet, in collaboration with the conservation charity World Wildlife Fund (WWF). The series addresses issues of conservation while featuring these disparate animals in their respective home regions, and has been noted for its greater focus on humans' impact on the environment than traditional nature documentaries, centering on how climate change impacts all living creatures. It is the first nature documentary Netflix has ever made. 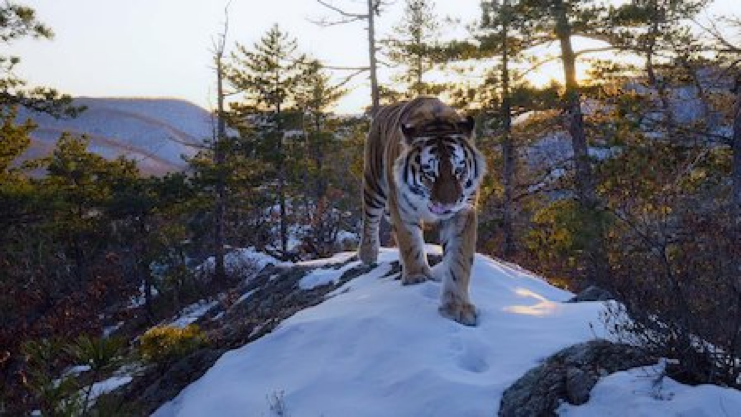 Tired of wading through Covid-related scandals? Switch to cycling, instead. Not as family friendly as the rest, but compelling viewing for any sports-minded individual. Bryan Fogel became one of the biggest success stories at Sundance in 2017, when his doping scandal documentary “Icarus” sold to Netflix for a staggering $5 million (unheard of for a documentary sale). It went on to win an Oscar. The film chronicles Fogel's exploration of the option of doping to win an amateur cycling race and happening upon a major international doping scandal when he asks for the help of Grigory Rodchenkov, the head of the Russian anti-doping laboratory. 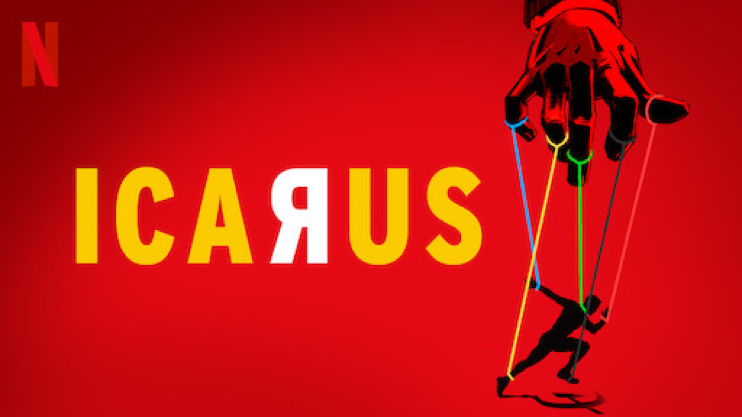