Submitted by Wildrunner on 19 September 2016

Avoid these blunders and get ready to run at your best. – By Amanda MacMillan

Whether you’re running a 5K or a marathon, the food you eat and the fluids you drink on race day can make or break your performance. Runners know this, of course. But maybe because of the hectic mornings, the rush of endorphins or the confusing calorie maths, mistakes happen.

Race-day fuelling is a tricky subject, says nutritionist Lauren Antonucci: on one hand, anything new or different is bad; on the other, you can’t just eat like usual. ‘What’s healthiest on a normal day probably won’t earn you your best race,’ says Antonucci. ‘You have to suspend some of your normal health rules, which is hard to do.’

Watch out for these six diet mistakes that afflict even the most well-intentioned runners.

1. Not scheduling the time for breakfast

‘Eating too close to the race can cause cramp, heartburn and bathroom pit stops,’ says Kate Sweeney, senior dietitian at Brigham and Women’s Hospital in Boston, US. ‘And it will cause your body to use its energy digesting rather than racing.’ Skipping breakfast is not an option, either: low blood sugar can cause fatigue and dizziness on the course.

Fix it: Eat at least two to three hours before your race starts, says Sweeney. For a shorter event, such as a 5K, that meal should provide 150-200kcals; longer races, such as marathons, require much more (500kcals and up). Runners going 16 kilometres or longer may also need a snack about 60 minutes before the start to keep blood-sugar levels up.

2. Overdosing on protein, fat or fibre 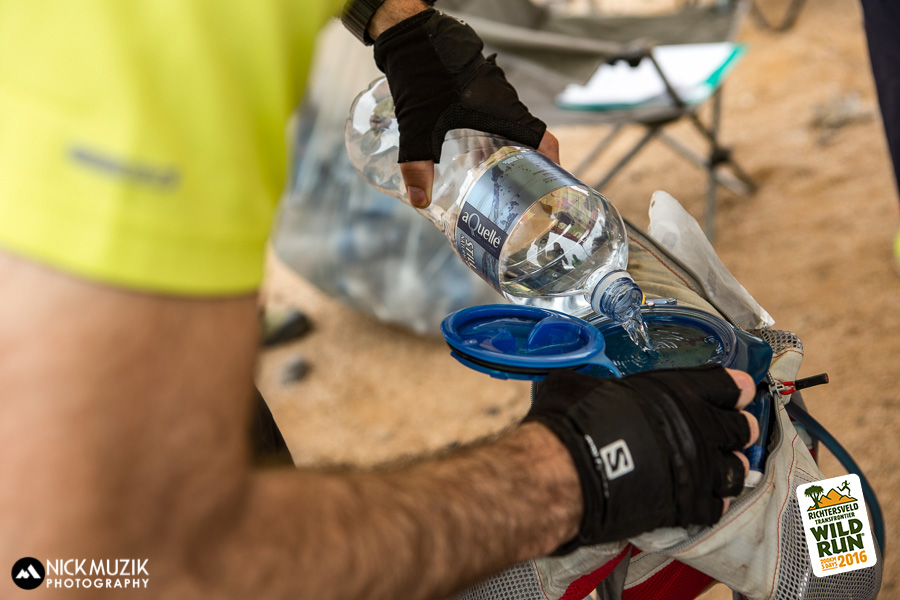 An egg-and-cheese omelette isn’t the smartest pre-run choice: its protein and fat take too long to empty from the stomach and can delay the absorption of the carbs you eat. ‘Even if you can normally tolerate it before a morning jog, you’re likely to be going harder and faster on race day,’ says Antonucci. Also watch out for high-fibre breakfasts, such as wholegrain cereals, which can cause cramping and GI distress.

Fix it: Eat an easy-to-digest, carb-based morning meal, such as a plain bagel with a little peanut butter and a banana, or toast with jam. Porridge is a little higher in fibre, but if it has worked for you in training, stick with it.

Dehydration can wreck your race, but so can having to run for the toilet at kilometre two (and four and eight) with a sloshing stomach and full bladder. Drinking too much water without also taking in electrolytes can put endurance runners at risk for hyponatraemia, a sodium imbalance in the body that, in extreme cases, can be dangerous. 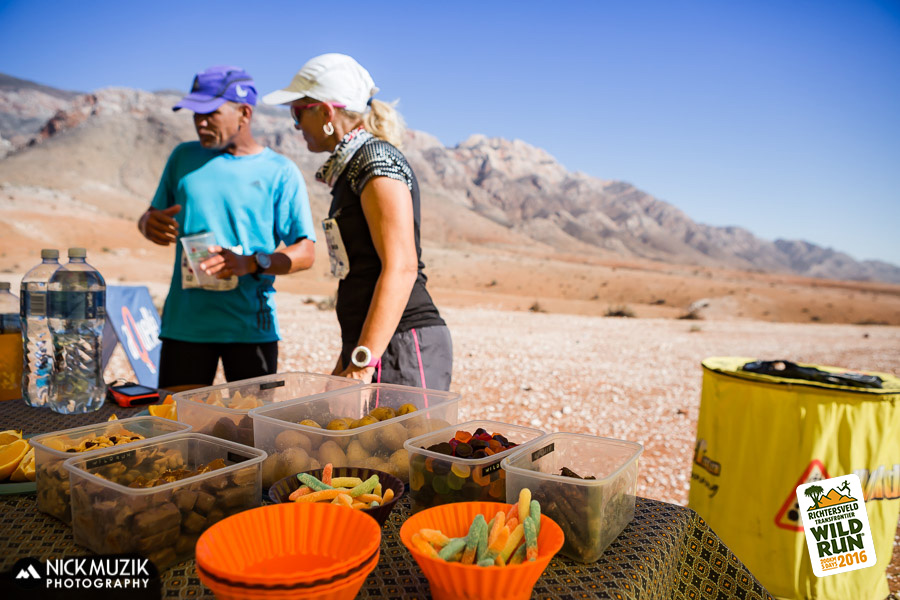 You’re several kilometres in and feeling great – why waste time walking through a water station or wrestling with a gel? Because by the time you no longer feel great, it may be too late. ‘During races, we don’t get normal hunger signals,’ says Sweeney. ‘We often find out by cramping, slowing or getting dizzy that we didn’t fuel or drink properly.’

We've heard this one a thousand times before but yet never seem to listen. It’s hard to predict how your stomach (and your gag reflex) will react to something new in a strenuous environment such as a race. No matter how enticing that mocha caramel cinnamon gel sounds at mile 20, today is not the day to sample it for the first time. It may power you through until the end; but it’s just as likely to power you straight to the bathroom.

6. Heading for the beer tent

Congrats, you’re done! There's nothing better than an ice cold beer at the finish of a long race. By all means, you deserve a beer – but not without first refuelling with some real food and water. ‘Alcohol has a diuretic effect, so the more you drink, the more fluids you actually lose,’ says Sweeney. Although beer is full of carbs, they’re not the best carbs for replenishing glycogen stores and aiding muscle repair.

Fix it: ‘You’ll recover faster if you get in some solid nutrition first,’ says Antonucci. A sandwich, yoghurt or protein bar (with a bottle of water) 30-60 minutes post-run is ideal.