Submitted by Wildrunner on 31 August 2016

Hear what five Spur Trail Series® runners have to say about the events and why it’s worth signing up and getting involved.

Submitted by Wildrunner on 05 August 2016

#AboutTrail Episode 9: Etiquette on the Trails

Being able to experience freedom on trails, submerge yourself in nature and explore wild and wonderful places on foot are the reasons most of us trail run.

How to get faster.

Submitted by Wildrunner on 15 April 2016 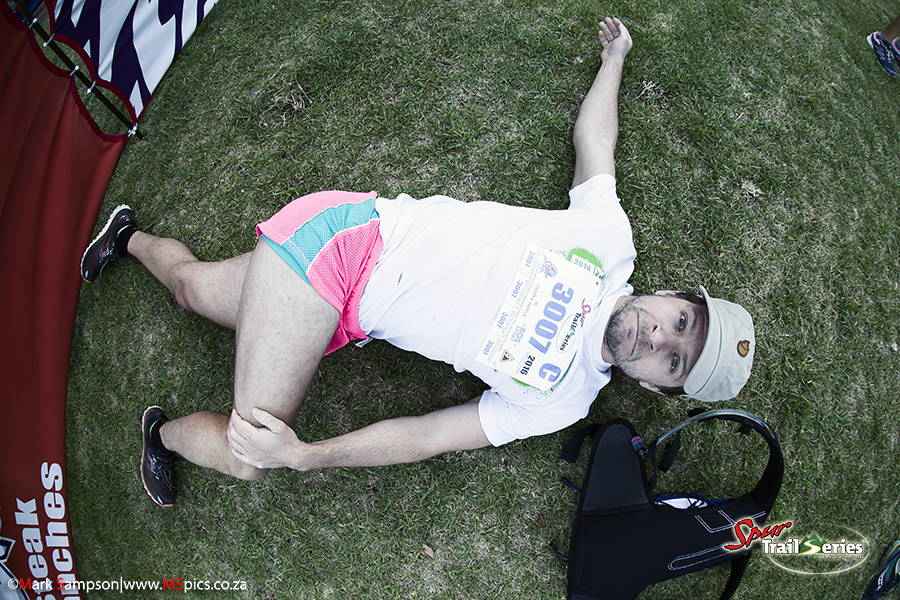 For more information on stretching and recovery, take a look at the latest #AboutTrail video here.

Gear Down: The Essentials According to the Pros

Submitted by Wildrunner on 22 January 2016

Ever heard of that saying, ‘all the gear and no idea”? It’s usually aimed at trail runners who arrive at the start line with every single piece of gear known to mankind. You know the ones; compression socks, arm warmers, multi-layered tops, elite tights, a cap with a Buff securing it in place, the trendiest hydration pack, GPS watches, slow-release magnesium patches. You name it, they’re sporting it. Generally speaking, they’re overtaken by the majority of the field in the first few kays (who are wearing far less gear I might add).

Submitted by Wildrunner on 03 December 2015 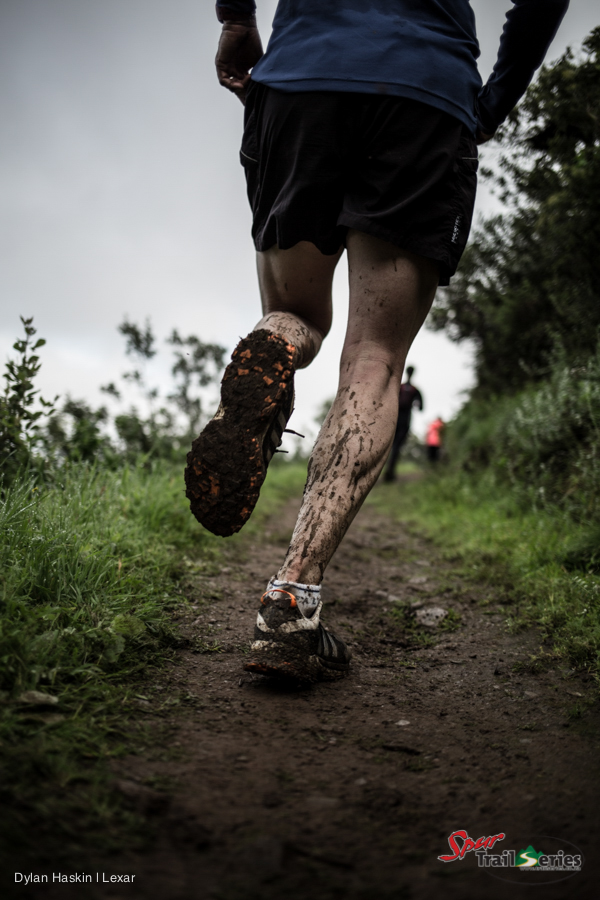 Buying trail shoes is a multi-layered process that involves discussions, assessment and physically trying and testing a lot of pairs of shoes, amongst other things. That said, it’s easy to feel intimidated when you step foot into a store, so here’s a fool-proof guide of do’s and don’ts to consider when buying your first pair of shoes…

What do you want to know #AboutTrail?

Submitted by Wildrunner on 21 September 2015

In partnership with Spur Steak Ranches, we’re launching a series of short clips where we will try and answer any trail running questions you have… and if we don’t know the answer we’ll get in the experts!

We’ve identified this list of initial topics that we’d like to cover and want to know your questions on these topics. 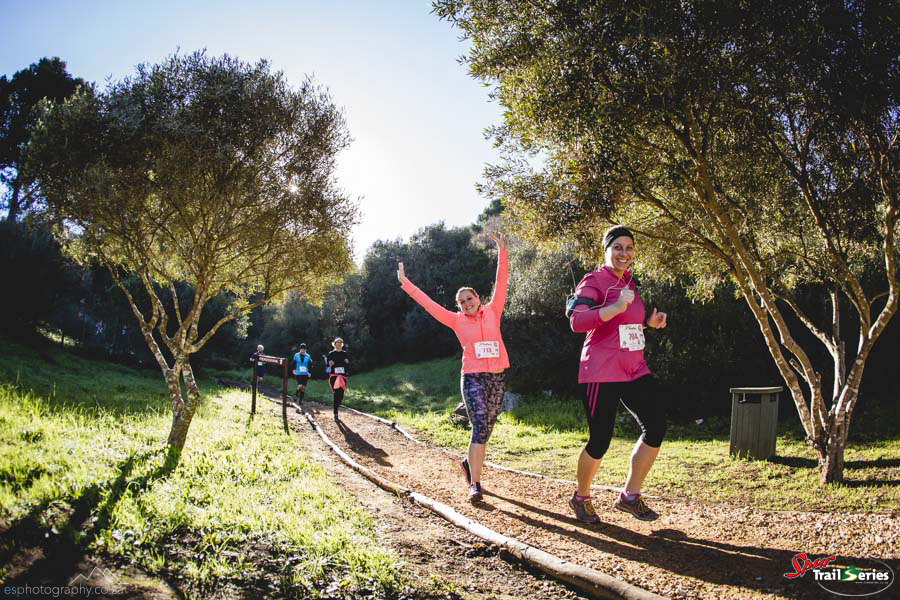